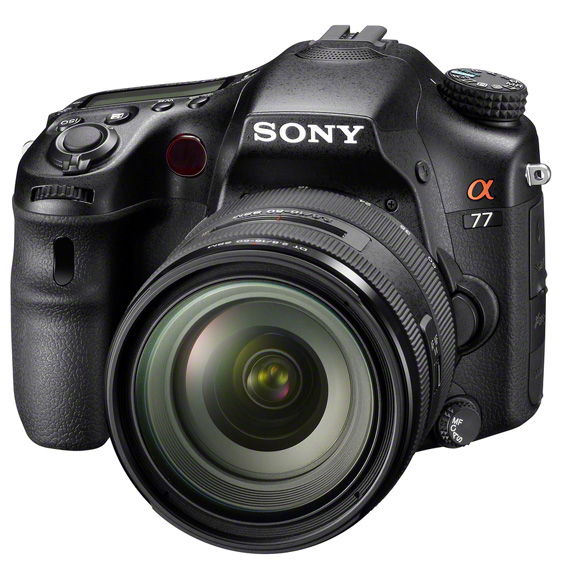 4 years. It's the number of years it has had to wait to see a Alpha 700 successor, the last expert DSLR with APS-C sensor from Sony, released in 2007. Spotlight on the latest in the Alpha range of japanese firm. The Sony Alpha 77 is coming, and it will hurt. 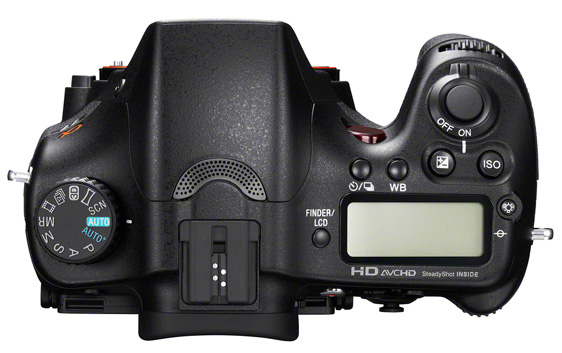 With APS-C Sony CMOS Exmor HD 24.3 Megapixel, its EVF equipped with an OLED panel with a contrast greater than 3000:1 and a definition of 2.36 million points, the Sony Alpha 77 has big plans , for our pleasure. Oriented confirmed amateur and pro, this little gem has the luxury of exceptional performance.

The program of festivities will be found, among other things, a 3 axis rotating screen that lets you take pictures in any position, the possibility to shoot in bursts with a speed of 12 f / s with continuous autofocus and tracking subject, but also a video mode. Indeed it will give you the opportunity to film in Full HD format AVHCD with a speed of 50 f / s but also at 25 frames / s in all progressive. Add to that a integrated stereo mic and the possibility to connect an external stereo mic and in the hands you will have a versatile and efficient product allowing you to conquer the world. And that is a pleasure. 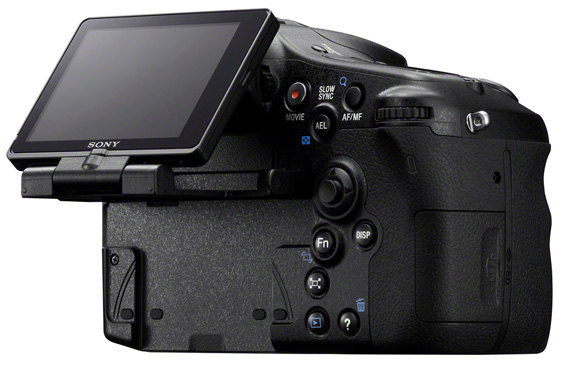 The Sony Alpha 77 is planned for mid-October in three versions: